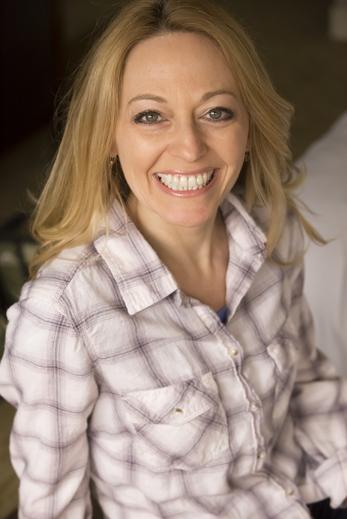 Kim is an accomplished actress-singer-dancer who has traveled the world performing in various musicals & plays. Favorite roles include:  Billie Dawn in Born Yesterday, Val in A Chorus Line, Audrey in Little Shop of Horrors, Brooke Ashton in Noises Off! and Polly Baker in Crazy for You. Kim has originated the roles of Donna Pekarski in Mark Saltzman's Romeo, Romeo, Peggy in Joe Costanza's One Big Happy Family, Sandy Goody in Old Town, U.S.A. and as Eve in Brian Hampton's award-winning comedy The Jungle Fun Room, which was reincarnated several times, most notably as a one-night fundraising event at New World Stages for a Bulldog Rescue organization; one of Kim's great passions is volunteering for animals in need. Kim was just seen in the comedic role of Chris in Lisa Stephenson's Bedside Manners, as well as the role of Ripley in "What You Don't Know" in The Puzzle:  Marble's Play Festival of New Works. 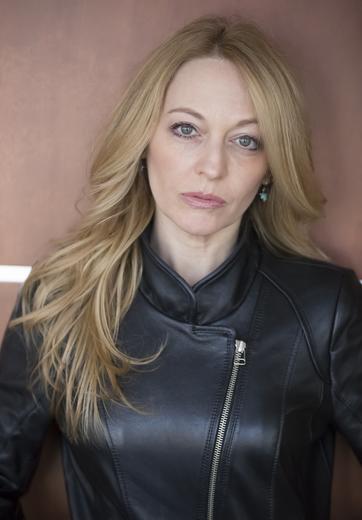 "Acting is standing up naked and turning around very slowly."