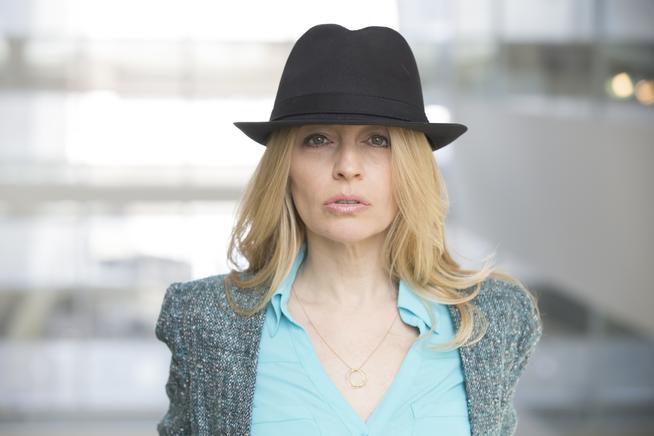 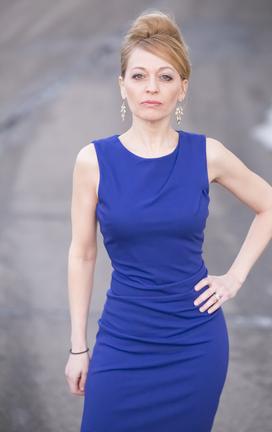 Kim is a versatile actress and can be seen in a multitude of Film & Television shows.  Her chameleon-like credits include her as one of Bernie Madoff's victims in HBO's upcoming "The Wizard of Lies" with Robert DeNiro & Michelle Pfeiffer, an innocent gal who made one wrong decision that landed her in the clink on "Orange is the New Black," on the right side of Lady Law as NYPD on Law and Order: SVU, a rebellious Goth chick in ABC's "All My Children," an over-sexed housewife living out her Bar Mitzvah fantasies on "Red Oaks" and as the alluring 'Lady in Red' on "The Affair."  Kim has also appeared (and won!) as a winning contestant on the NBC gameshow, "Twenty-One!" Her next appearance will be in the season premiere of Investigative Discovery channel's new season of "A Crime to Remember" as an eye-witness to one of the most gruesome murder stories in American history.

"A story should have a beginning, a middle and an end...but not necessarily in that order." 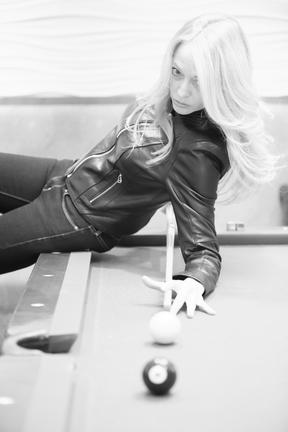